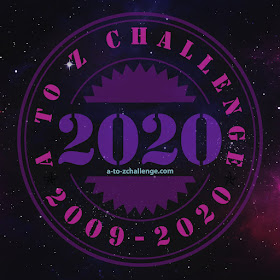 The team decided our theme for this month's posts here would be "2020 visions of blogging." This set of weekday posts focuses on:
Blogging Hopes And Dreams For The Future 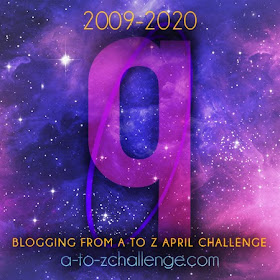 Quo tendimus? Where are we going? Where will blogging be next year, five years from now, and further on?

I think you'll start seeing people leaving the traditonal blogging platforms and using social media to share their ideas instead. Twitter and Facebook (and the alternative social media platforms) are already being used as blogs by many users. Some have escaped the written word entirely, using YouTube to create vlogs, Soundcloud and Anchor to create podcasts. The advantages are many: the platforms are easier and more intuitive to use, it's easier for readers/viewers/listeners to leave comments, there isn't the concern about your theme being incompatible with mobile platforms, and so on. There are disadvantages as well: limitations on number of words, necessity of additional tools and production techniques, and so on.

One change that I hope to see is to move commenting and conversations away from the blog to social media. Doing that would solve one of the biggest problems we have: having a commenting system that was platform-independent. It's worth a thought, isn't it?

Those are my thoughts. What are yours? 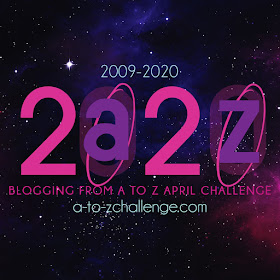