Meet Your Co-Hosts - A Word (or Two) about Nicole #atozchallenge

I am Nicole Ayers and this will be my fourth year doing the Blogging from A-to-Z Challenge at The Madlab Post as well as my second year in a Co-Host position. 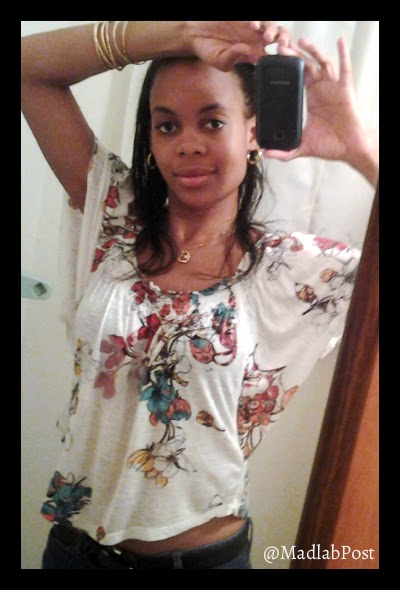 In addition to hosting the Monday Movie Meme – a weekly blog event challenging you to pick films you've seen that fit various themes, I pimp out my short film "ABYSS: The Greatest Proposal Ever" in hopes of finding my place in the world. You can connect with me on Twitter, Watch videos on my YouTube channel and Follow my boards on Pinterest – but many of you all knew that already, so let’s get down to business where I tell you what you probably didn't know about me.
Lord of the Rings: Return of the King
The Town
Bad Boys II
Schindler’s List
A Beautiful Mind 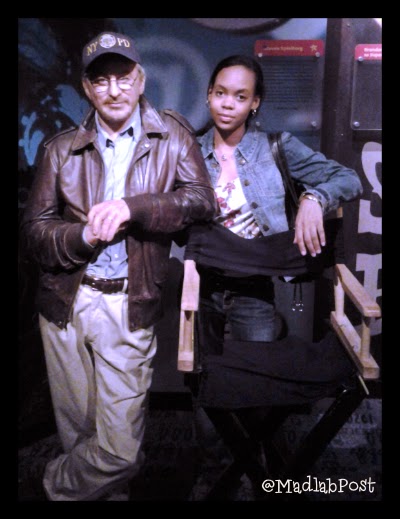 An uncle used to bring his huge VHS camcorder to most of my family’s’ events and I was always excited by how he could get everything on tape for us to watch later for amusement or remembrance. I later developed interest in learning how films were made.
Films require high maintenance, even as a pastime. People don’t need DVD players, iTunes, electricity or data plans and other first-world luxuries to read a book. Plus, it would be silly of me to ignore how much more beneficial reading is compared to watching movies.

Each day is a blessing, so make it count! 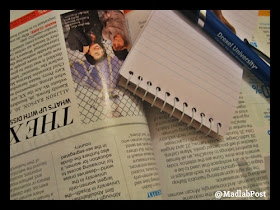 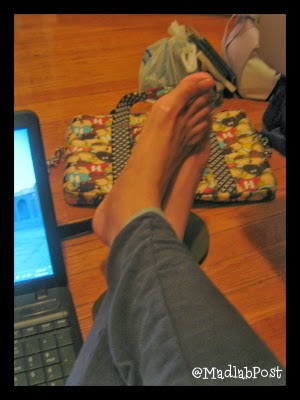 That’s all for now, folks! I would like to thank my Mighty Minion Bureau Assets – Dale at Smurfin’ the Web, Andrea MusicFan at Twelve Steps to Cloud Nine, Melody-Ann Jones-Kauffman at MAJK INK, Deniz Bevan at The Girdle of Melian, Sydney Aaliyah and SA Larsen for helping me come up with material for this “About Me” post for this year’s Blogging from A-to-Z Challenge.

Also, shouts out to Yvonne, Susan Scott and Rob Tobor for obliging in Tina Downey’s (at Life is Good) request to hit us all with your best questions. Stay tuned for additional nuggets of stuff about me, which I’ll be putting up over at The Madlab Post.
Nicole at 12:00 PM
Share