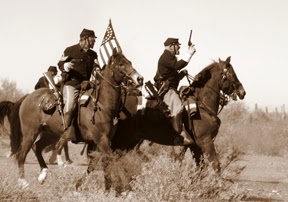 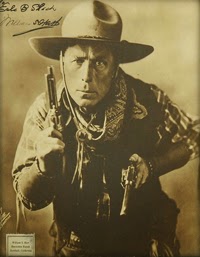 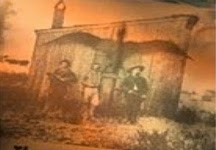 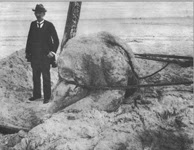 The link to Midlist Writer needs to be corrected.

Great post. I look forward to reading much, much more.

Hi, Sean, nice to see you here! Good luck with your NANO-ing.

I'm quite fond of Sean's travel writing and his interesting finds and photos.

Sharp eyes, Tony! The URL is midlistwriter.blogspot.com
Oh, and all you Nano crazies out there can find me under my own name on the NaNo site!

Globsters! I always love those stories and photos. I imagine back in the day, people really thought they were monsters.

Sean you really came up with some unique finds on this subject! Globsters-oh, my! I can't imagine! Good luck with NaNo~

"...you can't get much lower than being a rotting hunk of unidentifiable meat on the beach being gawked at by local yokels."

This one almost made me spit out my coffee. LOL!

What do you make of those cowboy and pterodactyl photos? Fakes, aren't they?

Yeah, sadly I think they're fake. But you never know! I want to believe. . .

It's great to meet and see Sean in person. I had not seen a pic of him before.

And being gawked at by local yokels? Was Cletus the Slack Jawed Yokel one of them?

I am extremely grateful to you for this great content on blog. Thanks a lot for useful , information and blog . That's very nice. I will recommend all my friends on twitter and facebook.

I think you do a great work here to post a nice blog . Really i like your blog . I will follow your blog.
Thank you for everything . indeed I found a lot of things to read on this blog . Thank you .

I want to see a globster! That's a totally cool name for something probably gross and smelly...but I like unusual stuff, and I love beaches, so finding one while looking for sea shells would be cool!
Tina @ Life is Good

We've got some interests in common, Sean! Love the photos on this post. Keep the interesting information coming. :)