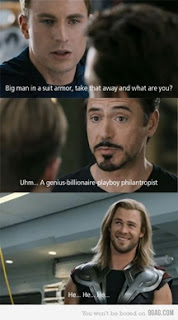 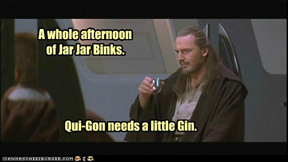 A great interview Alex about different themes on the A to Z.
a GREAT POST TO READ TO START THE WEEK.
Yvonne.

Yes, great interview. Alway fun to get inside another's head. I too love, "I'm your huckleberry. I say it sometimes and people look at me like...whaht??

Hi Cherdo,
Very nice interview. I didn't get around to your blog this year but if you do A to Z next year, I'll be dropping in.
Shalom aleichem,
Patricia

I've got more than one ear worm song that I need to stay away from - do you think I'd go nuts if I chose that them? Layered ear worms might do the trick.

Everything Alex does is great and I'm tagging along today, yippee!

Thank YOU, Alex! You know I'm in the Cavanaugh fan base (ha ha).

Hey, there's plenty of room in my head, unfortunately! You're a dandy, if you do!

Come on down, Patricia! Everybody in the pool, it's a party!

You can't go wrong with a theme about favorite movie characters. Everyone enjoys seeing and reading about them. Will you do a repeat in 2017?

Hi, Alex and Cherdo! I loved this theme and am looking forward to next year's offerings. Can't go wrong with pop culture. ☺

Cherdo is the best!! I enjoyed her posts during the challenge. Its something everyone can relate to and she made it fun. Thank you for highlighting her today.

Loved your Aa to Z and congrats on the interview by Capt. Ninja

Wow, I'm sorry I missed this one during the challenge! I'll have to go back and read it. Thanks for sharing.

Thanks, Debbie! I agree - pop culture is fun.

Thanks, Holli, old friend! I've miss you lately; glad to see you back.

Yeah, he is pretty special. I'd make him General Ninja if I had my druthers.

Thanks, Janet! It was fun!

Thanks, Janet! It was fun!