After the A to Z challenge 2018, there was an Event Feedback survey.


Break out your potato masher! This is a week of long posts! 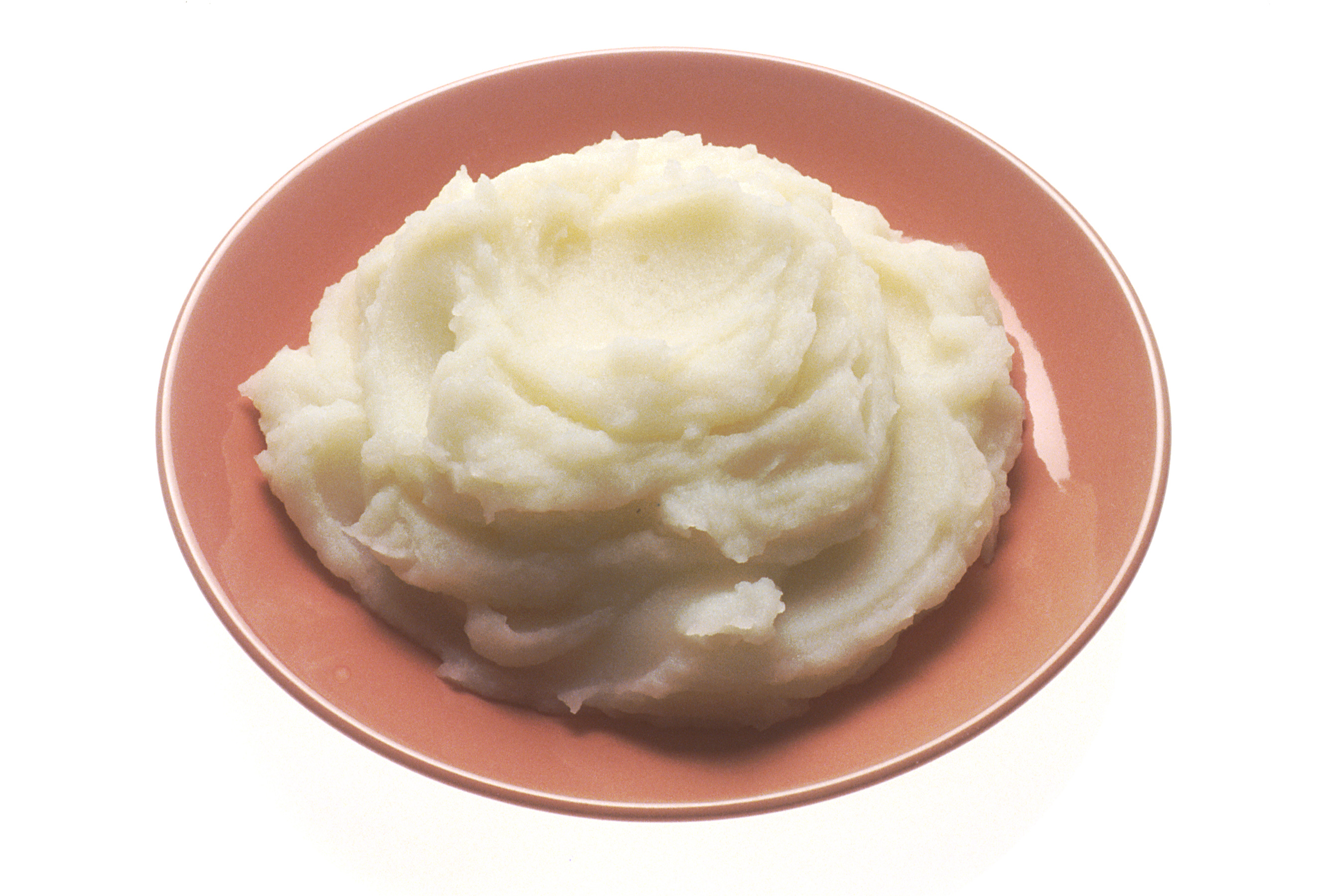 7. Which of these Facebook methods did you use for the 2018 challenge?


"A profile is a personal Facebook account. Pages are public profiles that let artists, public figures, businesses, brands, organizations and nonprofits connect with their fans or customers." Click to learn more- https://facebook.com/help/337881706729661?helpref=faq_content
💡 Tagging our Facebook page is nice, but it does almost nothing to improve your post's visiblity.

The majority of people said they skipped the videos and instructions, but did okay anyway.
Reading the instructions was the second most popular choice.
Both reading instructions and watching the how-to videos came in third place.
At fourth place, 18% had no idea the videos or written instructions existed!
In last place, 8% regretted not checking out the instructions.
Three people wrote in that they don't watch or enjoy videos.
One person said we offered too much information.

9. Regarding your commenting on A to Z participating blogs.

"I followed links left in comments on my blog." By far, the most popular answer.
People also visited their usual stops and visited links found in comments on other A to Z blogs.
Daily Letter Sheets and the Master List were not far behind.
Only two respondents said they didn't comment at all.

A staggering amount of people recieved over 100 comments!
Some people said they didn't count their comments. A few said they got likes instead of comments.

"I commented on over 100 blog comments last month." Was the most popular answer. Way to go, majority!
Commenting on less that 25 blogs came in second.
Some folks didn't count how many they commented on.

"I replied to ALL the comments that were left to me on my blog in April." Another sweet reply by the majority!
A few said they planned to reply later.

Do you know the unwritten reciprication karma theroy?
The A to Z bloggers do!
"I visited the blogs of ALL of the people who left comments on my blog." Vast majority for the win. 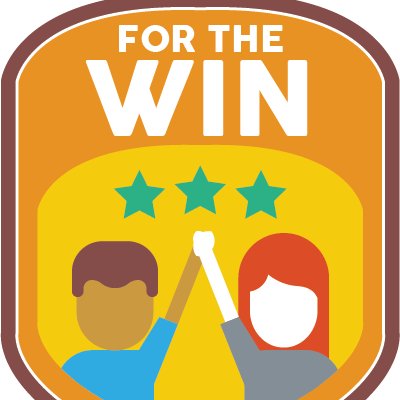 Most people reported receiveing at least one comment from someone on the A to Z team. (Arlee Bird, J Lenni Dorner, Zalka Csenge Virág, John Holton, or Jayden R Vincente)
39% didn't get a comment from anyone on the team. 😞 #FAIL
Others weren't sure, either because they didn't look, didn't open up to comments, or didn't know who the co-hosts were!

15. Some people had trouble scrolling on the Sheets.

11 people never figured out how to scroll on the Sheets.
Most people had no trouble. Others figured it out.
A handful didn't know there were Sheets for the Master List or Daily Lists.

Be sure to check out tomorrow's post! It's gonna be awesome.

I really wish Blogger had a like button like wordpress. It would make it so much easier to at least let people know you've visited their blog, especially when you're trying to get around a lot of sites during the challenge and don't always have the time to leave a comment.

Sorry, had wrong link on the previous comment and had to delete it. Wendy, I am testing the like button from this page, using the FREE one. I have put it on two blogs and it's working on both. On one I have it above the blog post and on the other I have it below. The downside of above is they haven't read the post yet. The downside on the below is it's shown after the comments. I also added "Like this blog post?" text just before the button.
https://likebtn.com/en/blogger-like-button

Recently, I have commenced a blog the info you give on this site has encouraged and benefited me hugely. Thanks for all of your time & work. 2019 calendar