Good morning! Today I'm excited to help out a great friend reveal the cover to her first novel, to be published in a month. 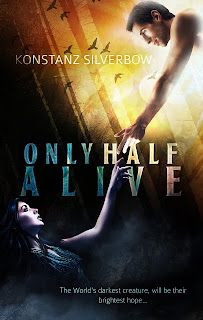 A VERY SPECIAL THANK YOU to Lady Amber, who is hosting the cover reveal!
And a very HUGE THANK YOU to Stephanie at Steph's Cover Design for the gorgeous cover!

The world's darkest creature, will be their brightest hope.

While darkness haunts her, she craves the light. Christina is a demon, but she doesn't want to be. She is willing to sacrifice everything to change it. Only one person stands in her way, and he will stop at nothing to keep her the way she is.

The greatest battle of light vs dark threatens every living creature, a battle that could destroy all. And the demon in love will only have one chance to save everyone.


~ Add the book to your Goodreads shelf - 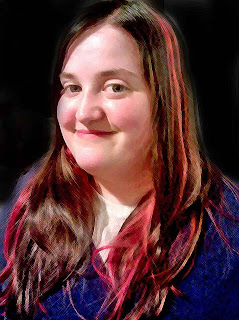 Konstanz Silverbow has always been a dreamer . . . but not a writer. Being an author was something she was dragged into. But since that day, she hasn't stopped. It has become more than a hobby, it is a passion.

During the day Konstanz works, making jewelry, playing the violin, collecting dragons, and learning all she can about medieval weapons. But at night she creates made up worlds and places where those dragons come to life and the weapons are used in battle."

Yes, her name is familiar to you! She was a co-host for the 2012 and 2013 April Blogging from A-Z Challenges! Please pay her a visit, and be sure to pick up her book when it comes out!
Best of luck, K.!

Email ThisBlogThis!Share to TwitterShare to FacebookShare to Pinterest
Labels: cover reveal, Konstanz Silverbow, Only Half Alive, YA paranormal 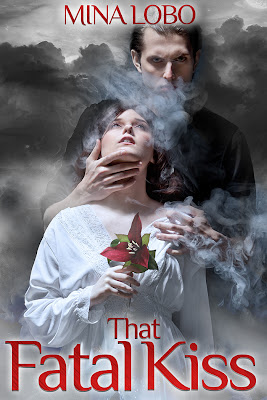 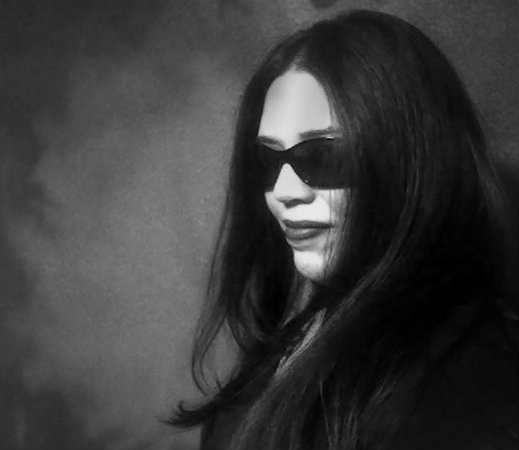