Steve's Science And Other Fun Stuff 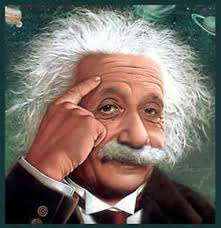 Hi all, and thanks for stopping by. Stephen Tremp here. I post "Stephen's Science And Other Fun Stuff" here very first and third Thursday of each month .

I'm taking a break from my break for a power packed week. Then I'm go back to my Man Cave and finish my latest book Murcat Manor. So let's look at a few of the recent high lights of the latest and greatest regarding science and astronomy. 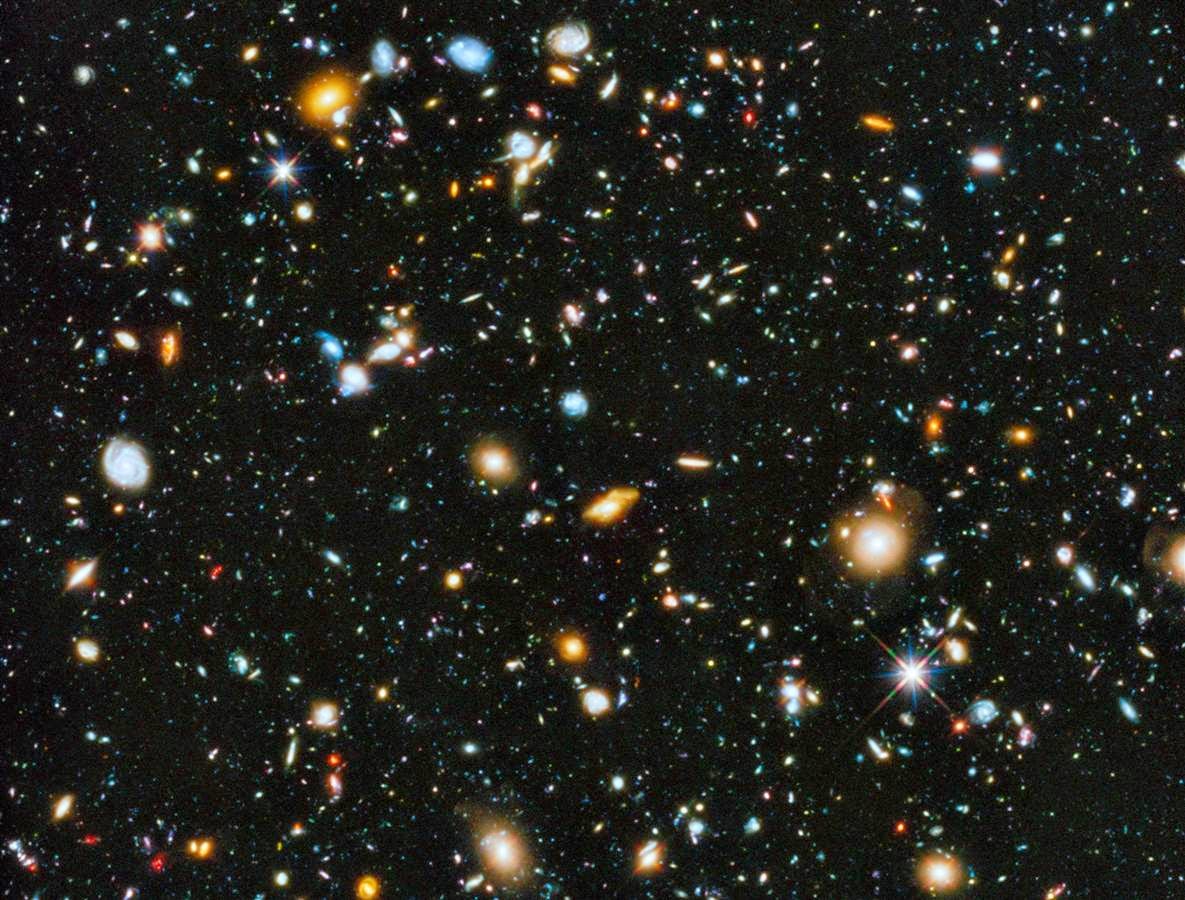 Hubble Team Unveils Telescope's Most Colorful Cosmic View: More than a decade after they started, scientists have finally filled out their view of the Hubble Ultra Deep Field on the ultraviolet side of the spectrum. The updated image, released Tuesday, incorporates all the colors that the Hubble Space Telescope can detect, visible and invisible. Oh yeah, a picture does tell a thousand words.

NASA Finds Mega - Earth: Scientists announced Monday that NASA’s Kepler Space Telescope has spied an exoplanet that is 17 times larger than Earth. Kepler-10c has been described as a “Mega-Earth” because it is even too gargantuan to fit into the category of “Super-Earths,” which are about 10 times the size of Earth.

Scientists didn’t even think an Earth-like planet this big could exist because it was believed that planets 10 times the mass of Earth would hold on to so much hydrogen gas they would become like Saturn or Jupiter. But Kepler-10c is a rocky, dense planet not enveloped in gas. This discovery suggests there is plenty of room for life to exist on other plus-sized planets.

Elon Musk's Space Capsule Is So Much Nicer Than The Competition: The Dragon V2, unveiled at SpaceX headquarters Thursday, can carry seven astronauts to the International Space Station. 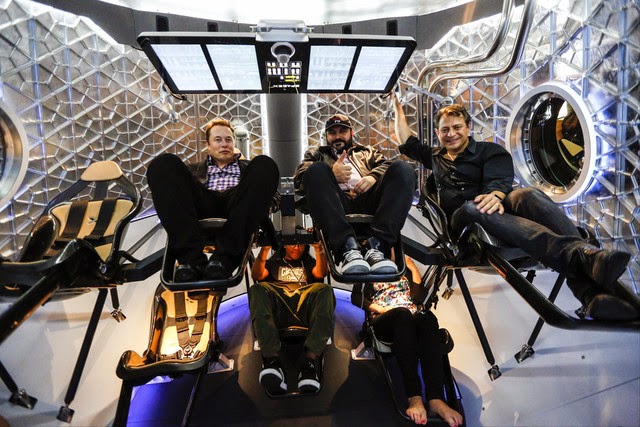 SpaceX revealed on Thursday an updated version of its cargo-only-carrying Dragon spacecraft, showing off the new capsule's sleek interior with room to seat seven astronauts.
The Dragon V2 is much more spacious than the Russia Soyuz spacecraft, which fits three crew members and has been NASA's only way of sending American astronauts to space since the agency shut down its shuttle program in 2011.
Italian astronaut Paolo Nespoli (right), pictured inside the Soyuz with Russian cosmonaut Dmitry Kondratyev and NASA astronaut Cady Coleman, called the capsule "small but reliable" after returning to Earth from the space station in May 2011. 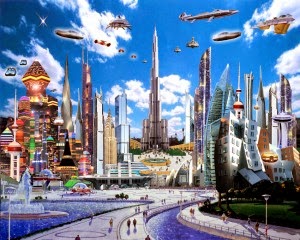 City of Tomorrow Might Already Be Here: Right now, 21st century challenges like greenhouse gases, crime and high energy costs — are being met worldwide with real innovation.
In the coming years communities will grow at an amazing pace. The United Nations predicts by 2030, 60% of the world will live in cities. Demand for clean air, water, energy — and convenience — will skyrocket.

Along with emerging innovations, increased connectivity via the Internet and smart devices promises to help solve many of these threats.

NASA'S New Mega-Rocket On Track For Future Test: A new era of space exploration — supported by a history-making new mega-rocket and a spacecraft designed to deliver humans into deep space — could be on the horizon for NASA.

The space agency is gearing up to build the largest and most powerful rocket in history. The huge launcher, called the Space Launch System (SLS), will move a new spacecraft dubbed Orion, designed to send up to four astronauts farther into the solar system than ever before. A short list of destinations includes the moon, nearby asteroids and, eventually, Mars.
Everyone is looking forward to 2021, the year when the first manned launch will occur. But before that happens, the rocket and spacecraft will have to pass a number of tests.
Back To My Man Cave: Okay, I need to return to my Man Cave and finish Murcat Manor. But I am thankful for my time out of the cave as I was able to have a lot of fun and meet some very interesting people. I'll share my pics with you. So enjoy and I'll see you all Thursday June 19th. 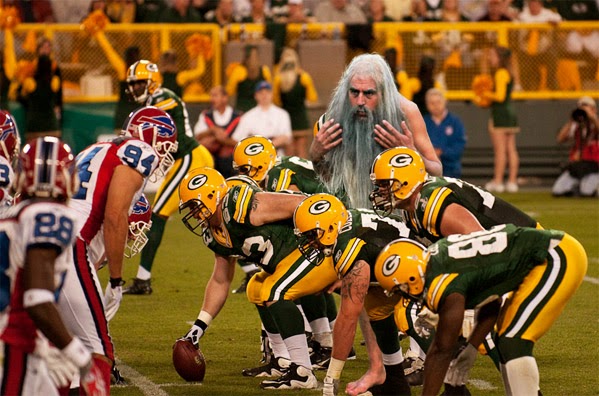 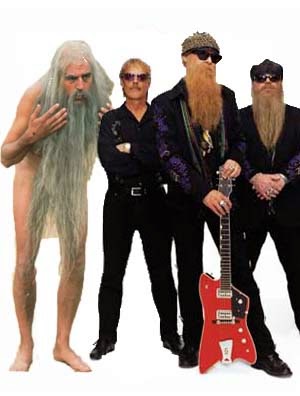 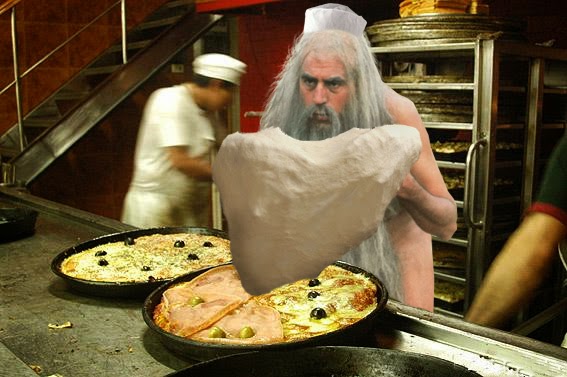 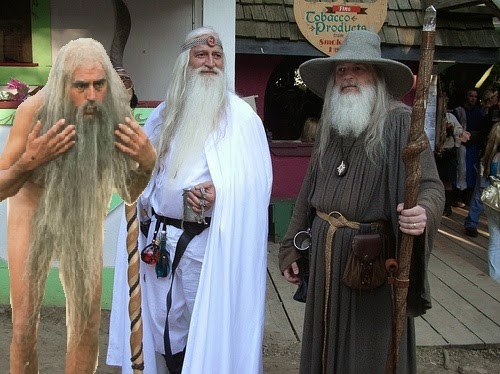 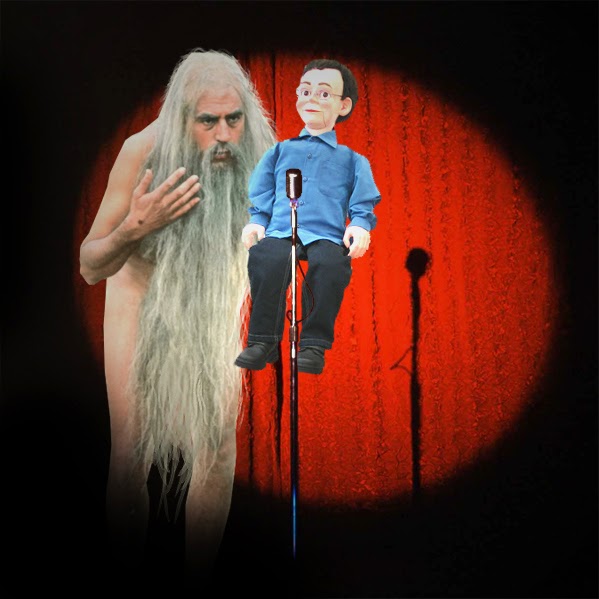 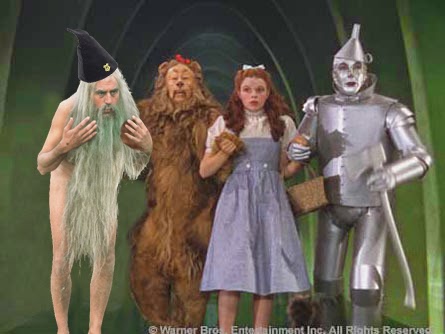 Posted by Stephen Tremp at 7:01 AM

Thanks Stephen for all that science news! I didn't know about a couple of things you featured and I try to read the NASA news - I'm on the mailing list. . . .

About the photos, you or that long bearded guy really need to get an outfit, you never know when the wind is going to blow that beard away from its Lady Godiva-like coverage.

Awesome update! Thanks for all the space news! Massive planets, Hubble pictures, the latest in the private sector...NASA's plans...seems there's been a lot happening!
I agree with D.G - that's a strategically placed beard...be careful out there ;-) Wouldn't want any drafts at the wrong time...
Tina @ Life is Good
On the Open Road! @ Join us for the 4th Annual Post-Challenge Road Trip!

Good to see you out and being socially scientific. Always something interesting in these posts.

I wonder how long it will take us to trash and over-populate that Mega Earth?

I love reading this kind of science news. I had heard about the super sized planet and have seen the picture of deep space. Why is it so colorful? Can't wait for the manned missions to the moon or Mars. Hope I last that long. LOL

I am a fan--here is an idea--so many brilliant people might have had Austism/Aspergers, Einstein included. Have you ever thought of writing a blog about the Science movers and Shakers who had the symptoms--brilliant, very focused, not good socially, etc. very blunt, in speaking. The TV show "House"'s star might have been written about a doctor who had Aspergers. British series Doc Martin as well. Brilliant doctor, no empathy.

loverofowords, thanks for the idea! There have been many successful people in various fields who are suspected to have had Asperger Syndrome. The list includes Shakespeare, Jane Austen, Charles Darwin, Galileo, Pablo Picasso, Benjamin Franklin, Margaret Mead and Aristotle

Interesting about the Aspergers or possibly autism. Lots of good updates Stephen, thank you. Can always rely on you to keep us posted.

That is why you should hire a professional writer, who has not only written thousands of admission writer but also has access to a database of entrance essays. write my paper online http://www.essaystate.com/write-my-paper for more education writing helps.