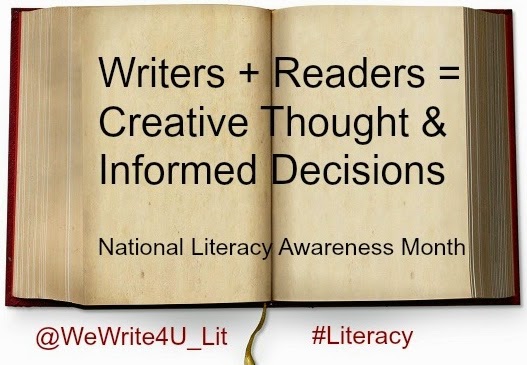 When I was writing Double Negative, I started researching reading and literacy programs. What I discovered made me very nervous about the future of our country. Our low literacy and illiteracy rates are shocking.

Here are two stats from literacy advocacy groups that made me sit up and pay attention.


have been identified as being low literate or illiterate.

So when I learned that September was National Literacy Month (NLM), I decided to try something to promote literacy awareness, and I targeted writers as participants. Since I didn't know if this would work, I started small. Here's what I did.

This is what happened.

For the first time out, I think this was a success. I loved that we were using Social Media for such a positive and important cause. I plan to do it again next year with some changes based on what I learned. 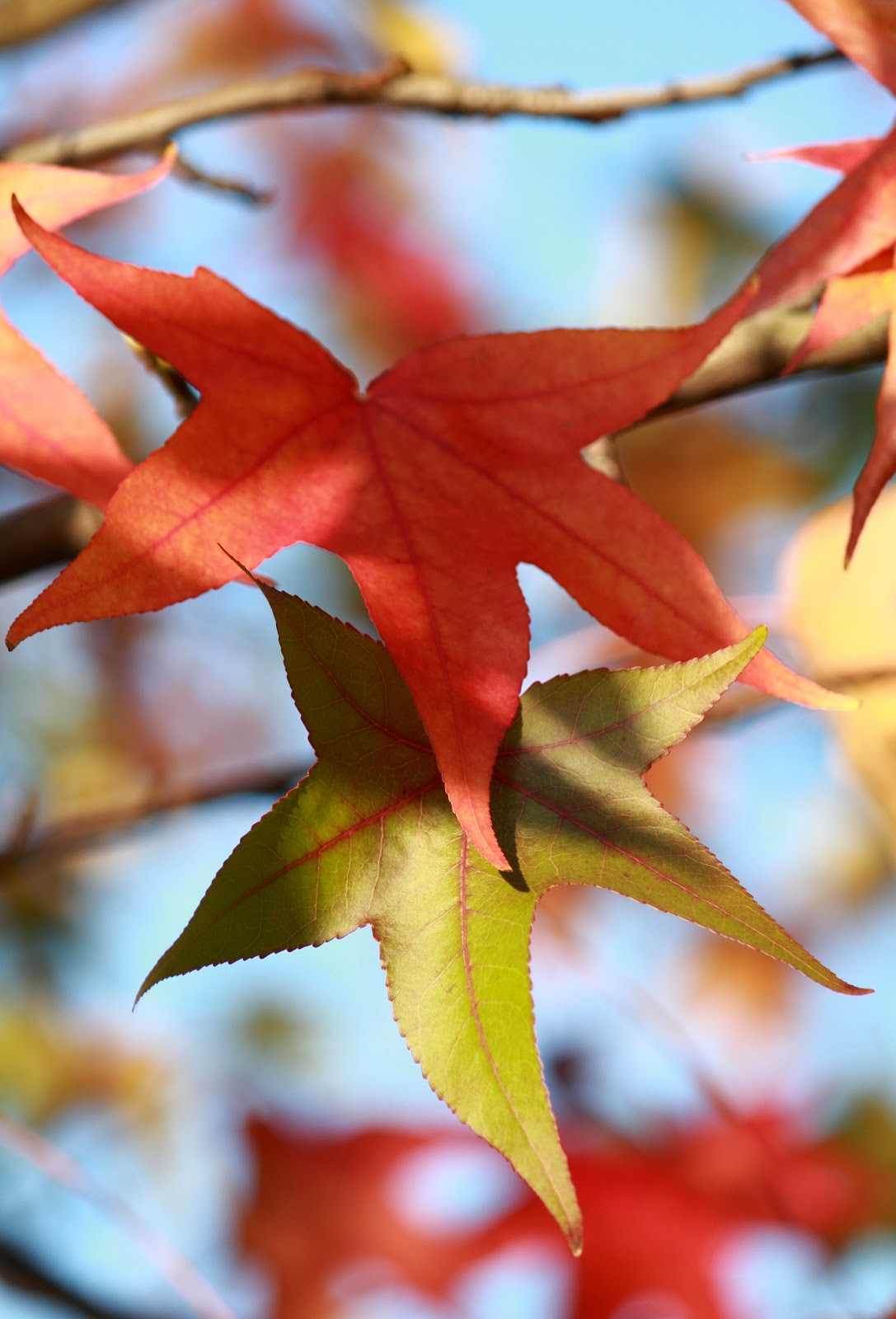 And so that's a wrap for September. It's been a hot but glorious summer. I hate to see the sun move low in the sky and the days grow short, but it's part of the cycle of things. I know fall will bring its own joys and rewards.

Posted by cleemckenzie at 12:00 PM

I think more needs to be done with regard to illiteracy both in the US and elsewhere. I had planned to help teach people to read but had to abandon the idea for personal reasons sadly.

At least you had a good summer, we hardly had one at all this year.

Next year, it will be even bigger!
I think our state's illiteracy rate is higher than either of those. Sad.

You are an inspiration! Next year I hope to do more to participate.

Hi Lee - that was a great idea ... and I really must get to grips with FB and Tweeting ... too many can't be bothered to learn either ... but if they can't read and write where are we going in life - their life ...

It has been a wonderful summer and ours is coming to an end at the end of the week - so those meteorological people tell me - just when I'd rather it didn't rain! Cheers Hilary

I'm not sure that Literacy and twitter sort of mix well. I am aware that in English Exams in the UK kids have answered exam questions using the abbreviated text format often seen in tweets. It is why I am a blog fan rather than twitter, mind you I'm terrible at spelling, and typing and never spot my own errors until about three days later when everyone has sniggered and said IDIOT.

Nice one. The issue is a global one. The statistics you quote is first world USA. In countries like Nepal literacy rates are in single digits and schooling tyou all ends before age11 - if it begins at all. Writers of any genre have a responsibility to help in any way they can

I wish you much success in future years. I think reading is upper important and we should try to spread literature more.