How Do You Find Your Ideas? 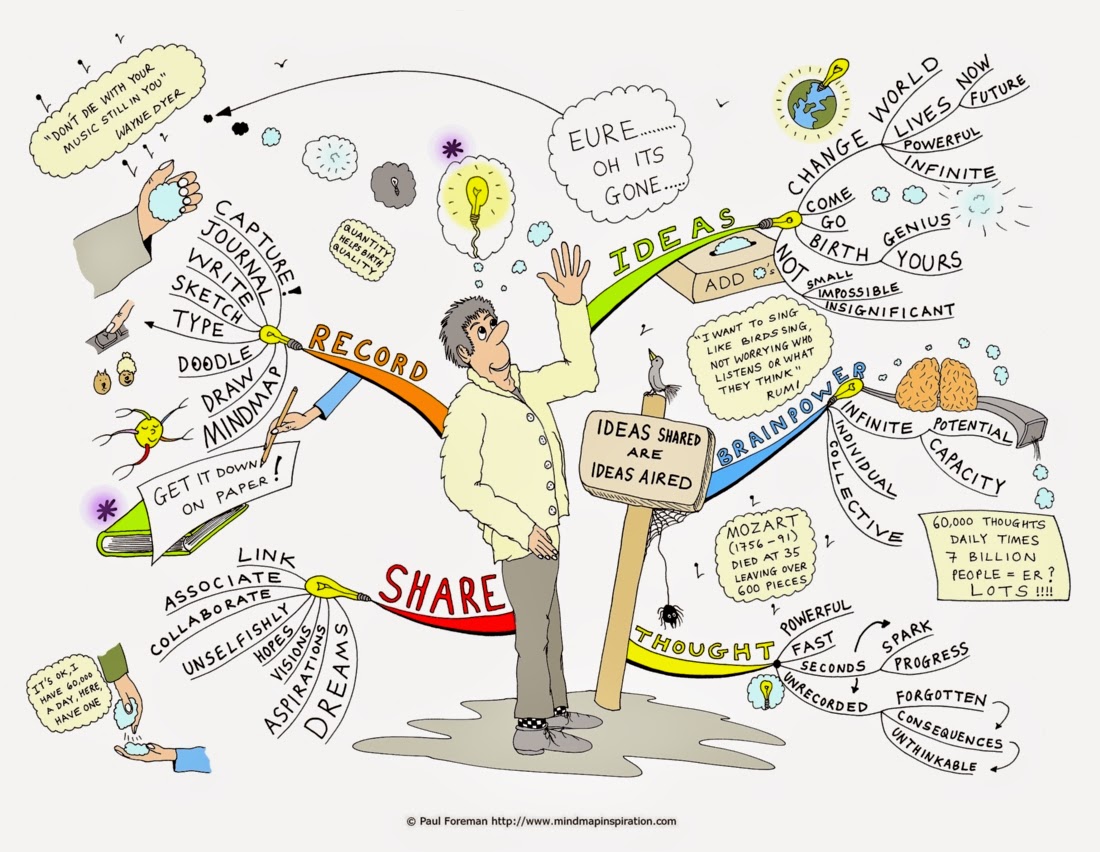 How do you find your ideas? Authors are often asked this question in interviews. Or perhaps; Do you have trouble finding ideas to write about? My problem is the opposite. I have too many ideas. What I’ve found is that having an idea and getting the idea down in words that actually say what I imagine they should, is a totally different pot o’ honey. Does that metaphor work? I also don’t have enough time to actually write a different story for every idea that I have.

That said I’ve found that using more than one idea in a story can add not only a new dimension to it, but adding two, three or sometimes four different ideas can make the original idea much more profound, intricate, and beguiling to the reader.  Kind of like a photographer taking a shot with one type of lens and then finding that if a wider (or narrower) angle is used the whole view of the photo, the whole concept and direction of the photograph is changed, broadened and the focus encompasses more than the photographer originally dreamed of. Or a painter who finds a new color that brings a startling new life to his painting, a life not previously glimpsed, an ambiance not previously hoped for but now heartily embraced and enhanced. Or what about a musician who finally plays a note in a sequence he's never used before and falls into a piece of music the world must hear? 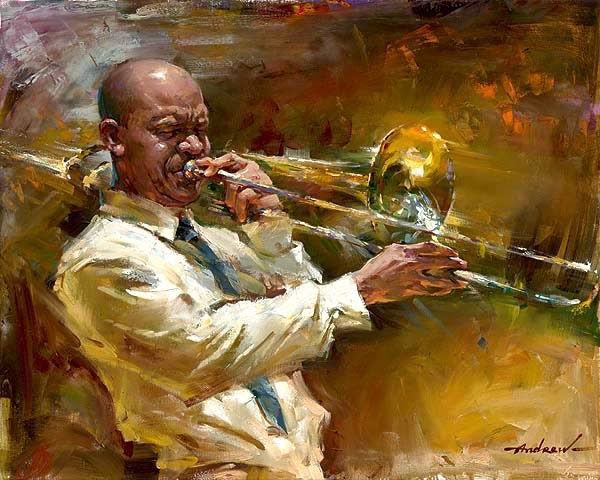 Do you use more than one idea in a story, different lenses on the same scene, more than one new color on your canvas? Do you mix and match, push your mind outside of your “normal” range to see what creation you are capable of producing? Because to me, finding the “newness” in ones “old” methods is what makes creating so beautiful and satisfying, even if it doesn’t always work the way we think it should. 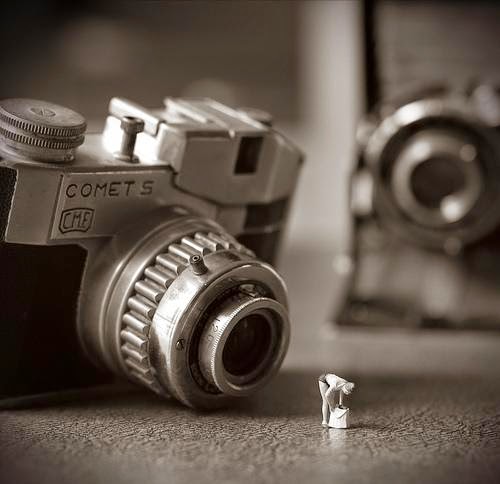 I'm lucky to have one idea at at time.

I have too many ideas at once. I try to list them with a quick summary of what the idea is, as there's sure to come a time when I run out of ideas.

The new lens is interesting. I hadn't thought of it that way, but when I follow a different character in my Princelings series, I have to make sure (s)he's moving the story forward in a way that's compatible with the published books. I suppose that's a lens. It certainly adds an extra dimension - sometimes one I hadn't envisaged.

I don't consider myself a writer, but when I'm writing a blog post I try to keep it with one idea so I don't get lost in my interpretation of it in the writing :)

arrghhh, I used to have so many more things rolling around in my head... nowadays, I wish to only find my keys.

I write lots of flash fiction, and each flash piece is triggered by a new story idea.
This ties in with my post over at the IWSG website yesterday.
In a nutshell, if you have a great idea which doesn't really fit into the current WIP, or you may have no desire to extend it into something longer, then write a flash fiction piece.

I do have too many ideas. I have trouble with them leaving me alone while I finish one project. I want to write them all at once.

Like Susan said, the problem for me is keeping the other ideas in the background while I develop the one I want to give my focus to just then.

As for writing multiple ideas--definitely in longer pieces, less so in poems or flash fiction pieces.

Most of my ideas from my dreams. I have so many that I can't keep up with them!

I tend to write from my center, rather than my head. Once I decide there is something I want to share, I can't wait to sit down and get it out. If for some reason I can't do that during the 1-5 days that mood stays with me, then I either can't write it or if I do, it is only a shadow of what I felt. In reality I am a story teller...not a writer.
Life & Faith in Caneyhead

I can feel what you are saying, Jeremy!

Maybe, but look what you do with them!

Glad you enjoyed the post. It's been and idea knocking around in my head for awhile... ha ha. I've only written one series and you're right, continuity is a must. Change also has its place as you have obviously discovered, and must still speak to the core. Thanks for the comment!

Oh that magic line we must walk!

Me too! I do try to always leave them in the same place but... LOL

Using flash fiction is an awesome idea and one I have used as well. I have written a few pieces but have yet to push them out into the world...

I agree! I try to make them behave by taking notes.

I can see why in the poetry and flash. They only need one idea really...

I just had one two nights ago, a dream that is turning into a story. A short one, but it was so vivid...

I agree Barbara. I have to write it down immediately. I tend to use a mix of mind and center in the first draft of something, then listen to my center, and then my head when it comes to putting it into readable form.