How Many Space Telescopes Can You Name? Most people will immediately thing of The Hubble Space Telescope and all the amazing images that have been on TV and the Internet. Believe it or not, there are dozens of telescopes orbiting Earth right now, and dozens more whose mission has been terminated.

The Hubble Space Telescope: launched in 1990 aboard Discovery, it observes visible and near-ultraviolet light.

The Compton Gamma Ray Observatory: launched in 1991 aboard Atlantis observes gamma rays. In 2000 it was deorbited due to a failed gyroscope.

The Spitzer Space Telescope: launched in 2003 aboard a Delta II rocket it observes the infrared spectrum.

The Hubble and Kepler (see my post about the Kepler Space Telescope HERE) are optical telescopes, which captures optical or visible light. There are no atmospheric effects in space, so the resolutions are significantly higher. This is why placing a space observatory on the moon makes so much sense.

Cameras images are monochrome, meaning one color. Different filters are used to capture infrared (deep red in color) or ultraviolet channels (deep blue in color). These images are then combined to make a single image. So those amazing images we see are not how the space telescopes capture them. Rather, they are combined to make a false color version. This method is used by astronomers to make the images more comprehensible.

Example: Here are actual images of the asteroid Ida taken by NASA’a Galileo satellite. On the right is a false color image. This reveals more of what elements make up the asteroid.

Here are a few more examples of false colored images: 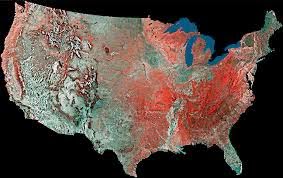 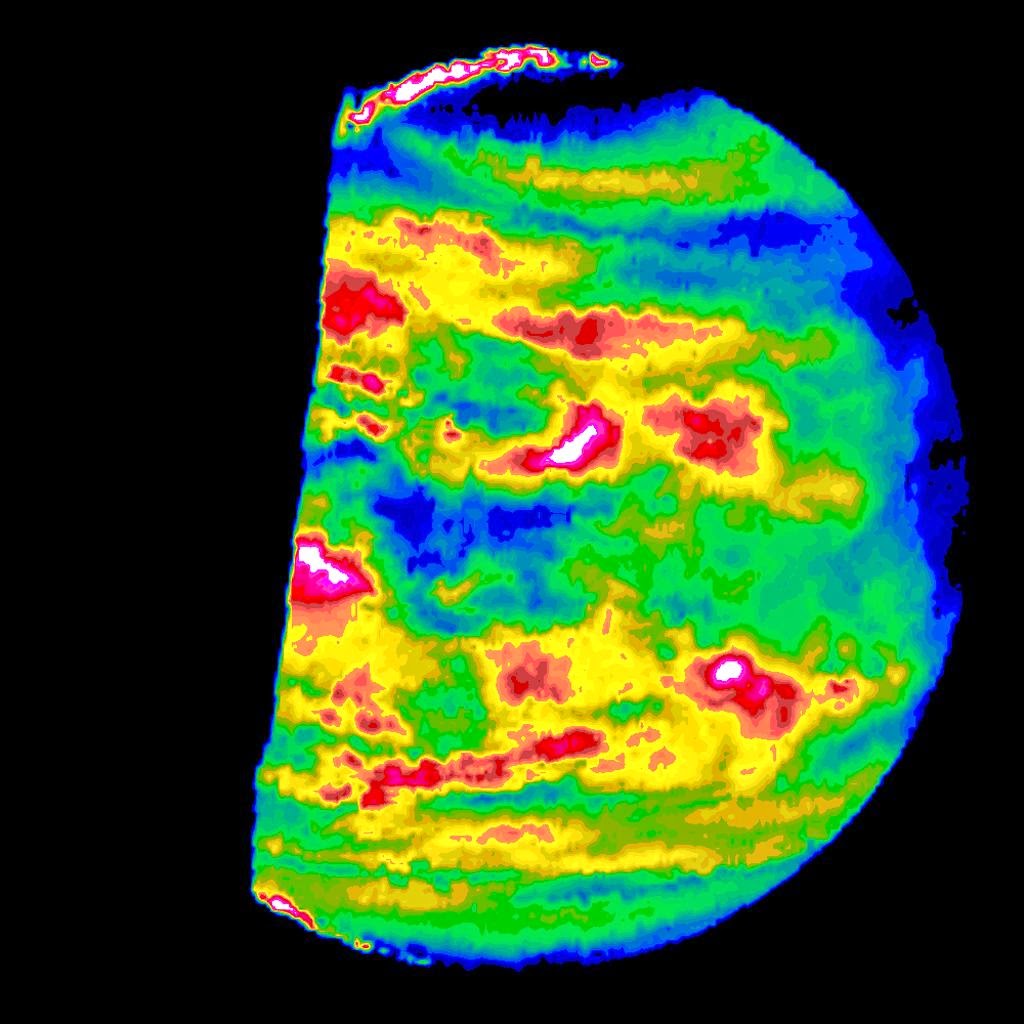 I hope you enjoyed this post. We live in an incredibly amazing universe and with the use of space telescopes are beginning to unravel the secrets of our cosmos.

You can visit Stephen Tremp at his Website Breakthrough Blogs. Stop by Friday through Sunday for the Weekend Follies, a great way to get a few laughs as you wind down the work week.
Posted by Stephen Tremp at 8:02 AM

Cool stuff. As a dreamer, that sets my mind adrift.

I hadn't realised there were so many telescopes up there Stephen. Interesting information about the colour lenses.

I too learned something new today; I didn't realize there were those telescopes up there. I did know the Hubble one, but not the others. Always fascinating to read this info!

Alex, I looked for that clip on YouTube but to couldn't find it. I'll keep searching for my Weekend Follies.

The question arises as to what happens to all those dozens of space telescopes whose mission is over and they are deorbited. They are programmed to reenter the Earth's atmosphere and crash usually in the Pacific Ocean.

That was cool! All I know is I like the beautiful images they send back as screensavers and such. There is a very famous observatory in Texas. I'd love to go there some time.
Life & Faith in Caneyhead

Fascinating!
Makes you wonder what else is out there... yet to be discovered...