Would You Live On Mars? Now's Your Chance. 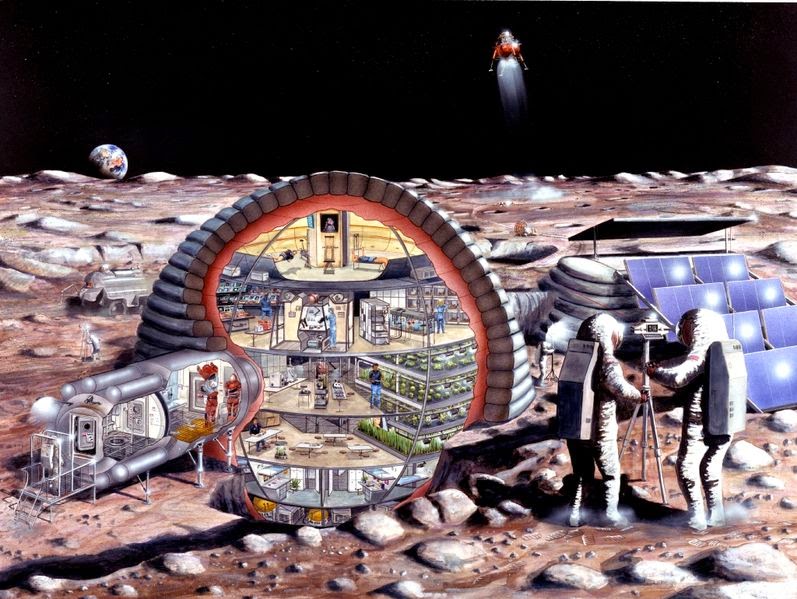 Would You Live On Mars? Would you? Many would be tempted to say yes. How about a one way ticket, knowing you will never return to Earth? Surprisingly, there are no shortage of applicants who would want to do this.

Mars One, a group that plans to send humans on a one-way trip to Mars, has announced its final 100 candidates. They have been selected from 200,000 applicants and will go on to further testing later this year, which they expect to include team-building exercises and later, isolation.

Eventually, 24 will be selected to make up six crews of four, which Mars One says they hope to launch to the Red Planet every two years from 2024, with the aim of starting a colony there. 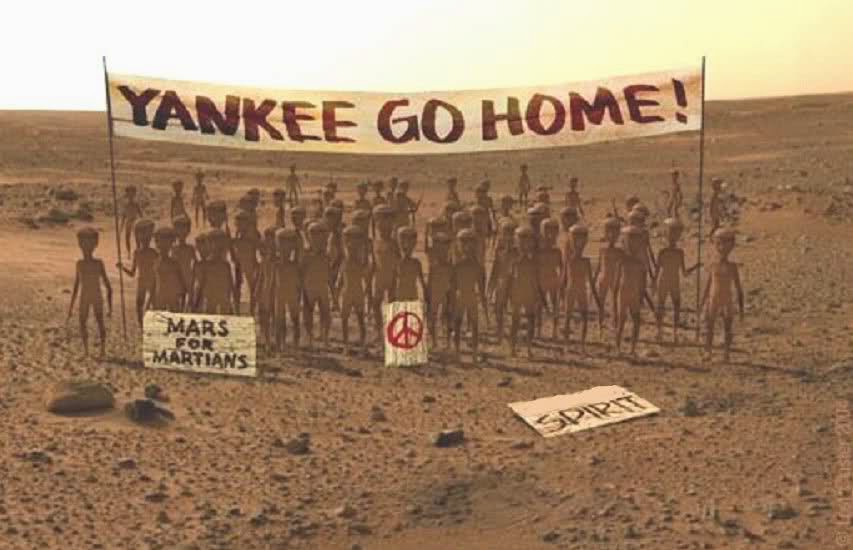 The Dutch non-profit hopes to use existing technology to carry out the mission. However, the planet has always been a difficult target for exploration, with only around half of all unmanned missions succeeding. The journey itself is expected to take around seven months, and a recent MIT study found that, should the first explorers succeed in landing, using current technology they would likely survive just 68 days.

In addition to the video clip below, check out this CNN LINK for these incredible videos regarding this ambitious project. Amazing how fast our world, errr, solar system, is changing. Literally. Deep Space, here we come.

Question: If given the opportunity, would you spend the rest of your days on Mars?

You can visit Stephen Tremp at his Website Breakthrough Blogs. Stop by Friday through Sunday for the Weekend Follies, a great way to get a few laughs as you wind down the work week.

I would definately not go to Mars to live out my life. If the folks at MIT are correct, this is just a glorified suicide mission.

Certainly not if I'm only going to live another two months! Thanks, I'll stay here.

I'm not that adventurous so I'm going to say no. It is interesting though how many applied for it. It will also be interesting to see what criteria they used to select the 100 final candidates. I suppose if one was young and single it might look like a worthwhile thing to pursue, but I'll stay planted on planet earth :)

There are days when I would be very tempted.

Arlee Bird
A to Z Challenge Co-host
A Faraway View

Yes, it's an interesting project. A few of our men from South Africa, at least one, I think 2. are in selection. No the idea doesn't really appeal to me though I can understand another's excitement at the thought of this amazing challenge.

I would let other people go ahead, and let them make the mistakes. Then, once a colony is set up and safe I would go. It's interesting to study early pioneers and explorers. Many had short life spans. It was the ones who followed who lived linger lives and better enjoyed the new lands.

Not for me, thanks.
I'll be on the sidelines cheering others along...

Those 100 must have some disorders of some sort.

As a die hard Red Sox fan, I can only say we have to send the Yankees somewhere.

Erm, I don't know. We might well need to colonise another planet some day but not sure Mars is the one?

Is there beer? That would be a deciding factor.
Besides, blue is my favorite color, not red.