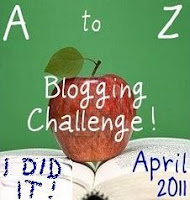 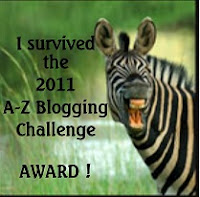 I'm starting to get excited about the challenge. I made some great friends last year.
Carol