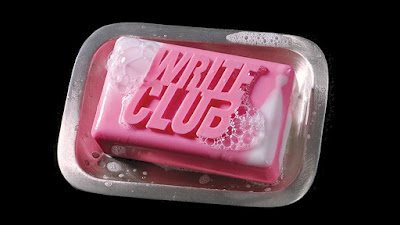 Was’up alphabet champions! A few of you may remember me, six years ago (which feels like a lifetime ago now) I was one of the co-hosts of the A-Z Challenge. I’ve participated in the challenge multiple times throughout my nine-year blogging adventure, but this year I’m taking this opportunity to bend your ear (or rather, eyes) about a different topic.

For the past seven years I’ve hosted a tournament-style creative writing contest and I wanted to let you know about it because 1) Most of you are writers, 2) It’s a blast, 3) There are significant prizes, and 4) It’s FREE! Here’s an A to Z list of why you should be doing it.

What an awesome idea for a writing contest! I submitted an entry :)